When I was an undergraduate at the University of New Mexico, I happened to be walking by a pay phone one day when it started to ring. On a whim, I picked up the phone and said hello. To my shock and amazement, the person on the other end of the phone was my mom who had dialed that number by accident. Although I was speechless, she had intended to reach me and never realized her mistake; she just went on giving me some typical mother-like instructions about something she wanted me to do that day. So this piece is about the often mysterious connections we have with our mothers that can persist throughout our lives.

There is a theory that mitochondria evolved from bacteria that at some point, infected our cells and have now have become essential to our survival. This tendency to connect, to form complex systems out of combinations of simpler systems, is mirrored in the human drive to communicate and to form complex social structures mediated by technologies such as the telephone and the Internet. All sounds for this piece were constructed out of recorded telephone conversations (both human and machine) and combinations of sine waves of the standard frequencies and timings used for telephone signalling in North America. 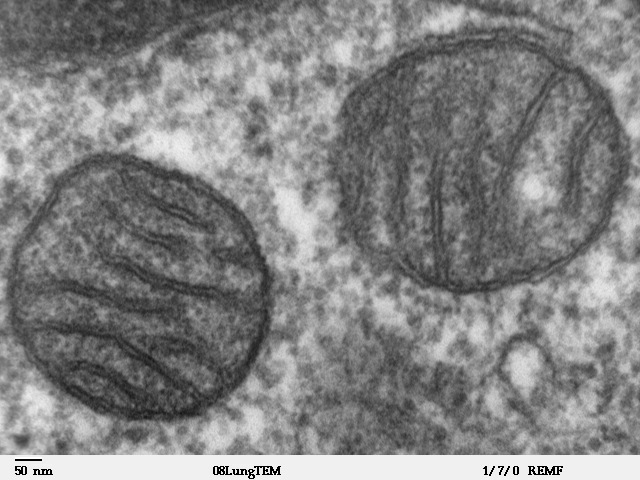 This piece is dedicated to Rita, Aida, her mother, her mother’s mother, and generations of mothers before her.